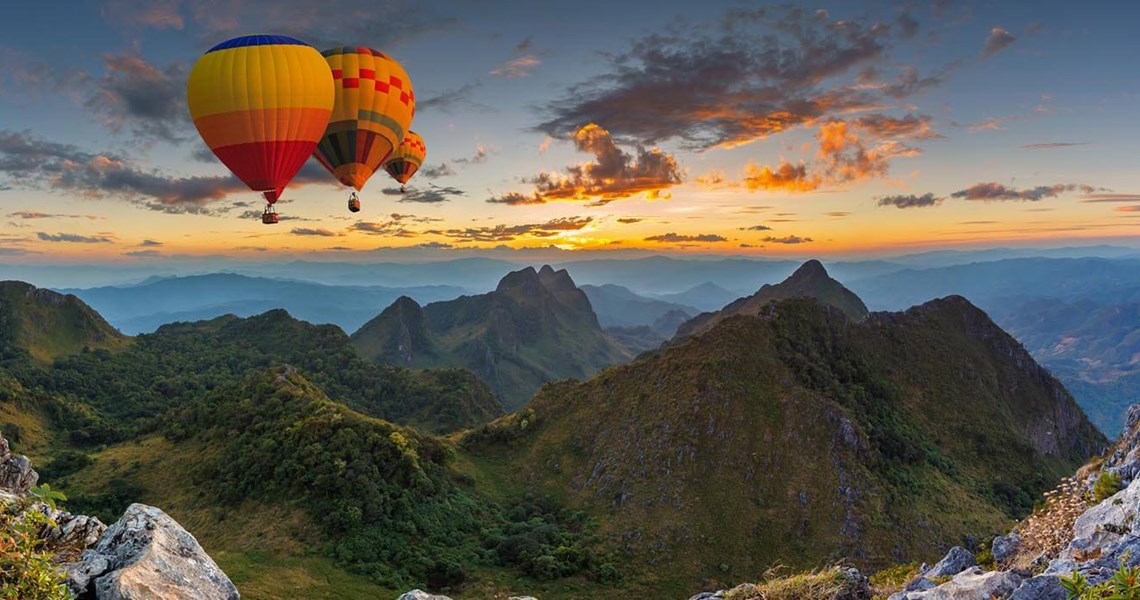 TAKE ME TO ALL TRIPS

Encounter Travel was founded on a simple idea; that solo travellers could join travel groups with like minded travellers – no longer on the fringe of groups made up of couples. Back in 2006, we stepped in to fill the void for solo travellers, and since then thousands of solos travellers have discovered the difference of travelling solo but not alone. 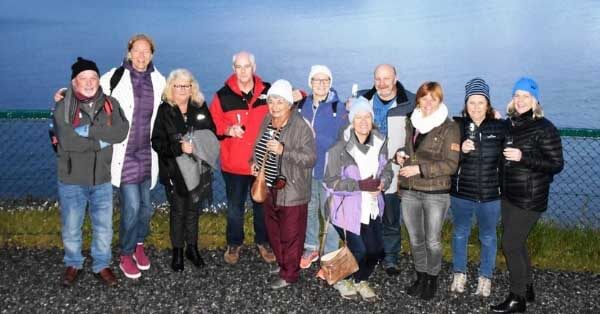 A multi country tour but with a pace that's not daunting.  Including a fascinating appreciation of the Sami culture.
READ REVIEWS

My 6th holiday with Encounter was as great as the previous ones! Fun group of people, amazing tour itinerary & inclusions plus a wonderful tour leader. 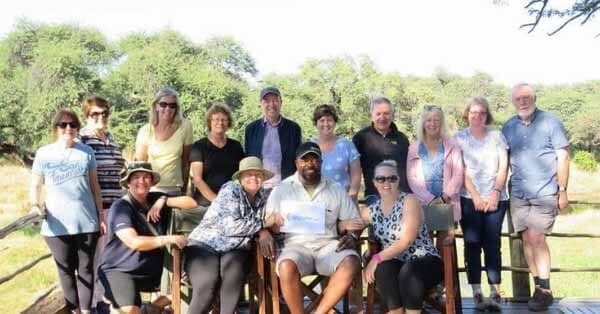 An amazing and unique tour. Starting in Cape Town for a rich discovery of amazing culture, food and history. Then safari time, where you are sure to create incredible memories that will never leave you.
READ REVIEWS

African Safari organised by Encounter Travel. Arguably the best holiday I have ever been on. A must on everyone's bucket list. Thank you ET for a lifetime of memories.

One of our original solo travel tours.  It 100% delivers on all that you hope for your discovery of Italy.  From south to the north, experience incredible highlights including hand picked venues for fabulous Italian dining.
READ REVIEWS

What a wonderful way to see Italy. I had a magical holiday with the most amazing people. Thank you.' 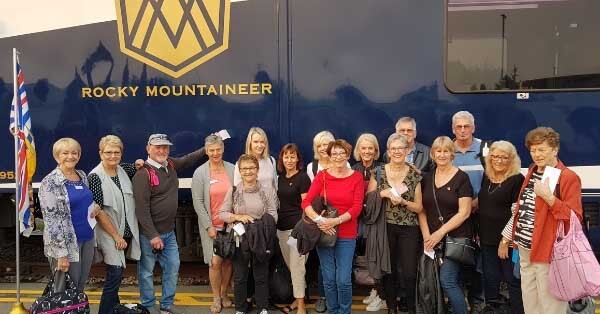 A big life time dream holiday, with the highlight Rocky Mountaineer Gold Class and an Alaskan from Vancouver to Anchorage of the Inside Passage.

the best holiday I have been on. The itinerary and guide were exemplary. The group had a fantastic time and I would highly recommend this holiday to anyone.'

Just a short hop from east coast Australia, lies the beautiful South Pacific Island of Fiji. Fiji has delivered many lasting memories of the years for us. A solo's top pick for a week's break.
READ REVIEWS

This was my first trip with Encounter going on the Fiji Resort escape holiday. The whole trip was outstanding. I have found my "go to" holiday touring company. I seriously doubt I will book with any other touring company but Encounter. Eleven out of ten. 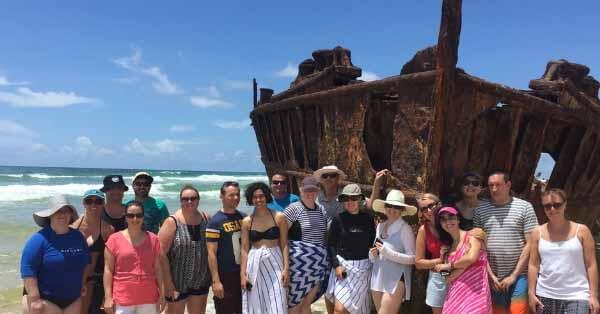 Staying at Kingfisher Bay for 5 days on our amazing Fraser Island, Australia. Our solo travellers celebrate the new year together and take adventures together to explore
READ REVIEWS

The Fraser Island New Years Trip was GREAT! Everything I hoped for and more. Great group of people and a perfectly organised trip. 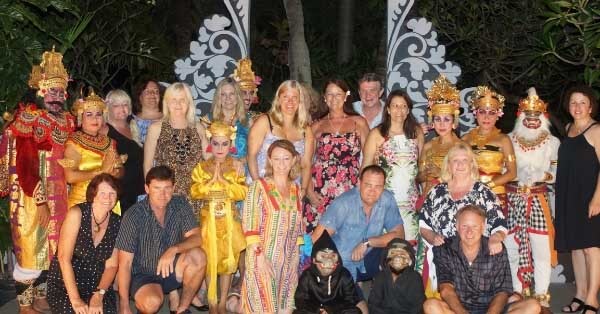 My second Encounter tour, and the common thread is that you're with a group of people, of a similar age, who are all looking to enjoy their holiday. Makes for a good dynamic.